I’ve never done a fan made short as a movie review before, but having watched Mitchell Hammonds fantastic Batman Vs. The Terminator I had to give it a crack. 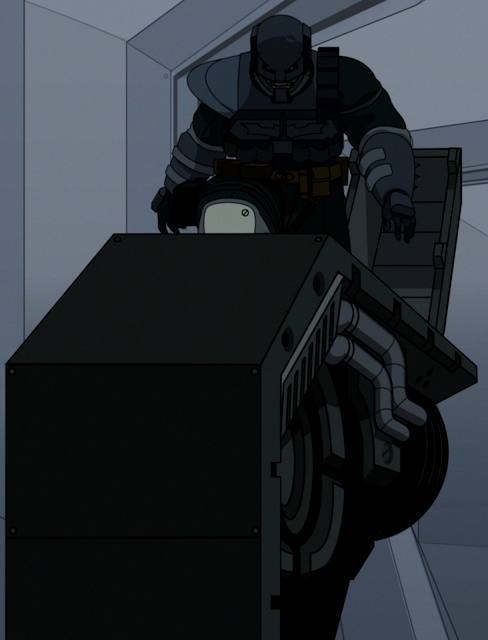 The story is such:

30 years have passed since Bruce Wayne survived Skynet's nuclear blasts in August of '97. Iron demons now roam the planet, and without the requirement to defend the innocent against crime and injustice, Wayne has seeked refuge in the bomb shelter that saved his life; the Batcave.
Having scavenged the wasteland for resources, he discovers the radio of a dead soldier. There is static over a frequency. Flesh and blood is rising up to the west. With The Stinger; a riot control vehicular unit built before the apocalypse along with a refitted bomb blast vest, Batman makes his way across what remains of the United States to join forces with the man determined to neutralize the electronic menace - John Conner.

A self-confessed geek, art student Hammond spent about 4 years drawing each frame individually (as opposed to using an animation program). The road was long and hard, and Hammond had to work on this project at night after working at Burger King. 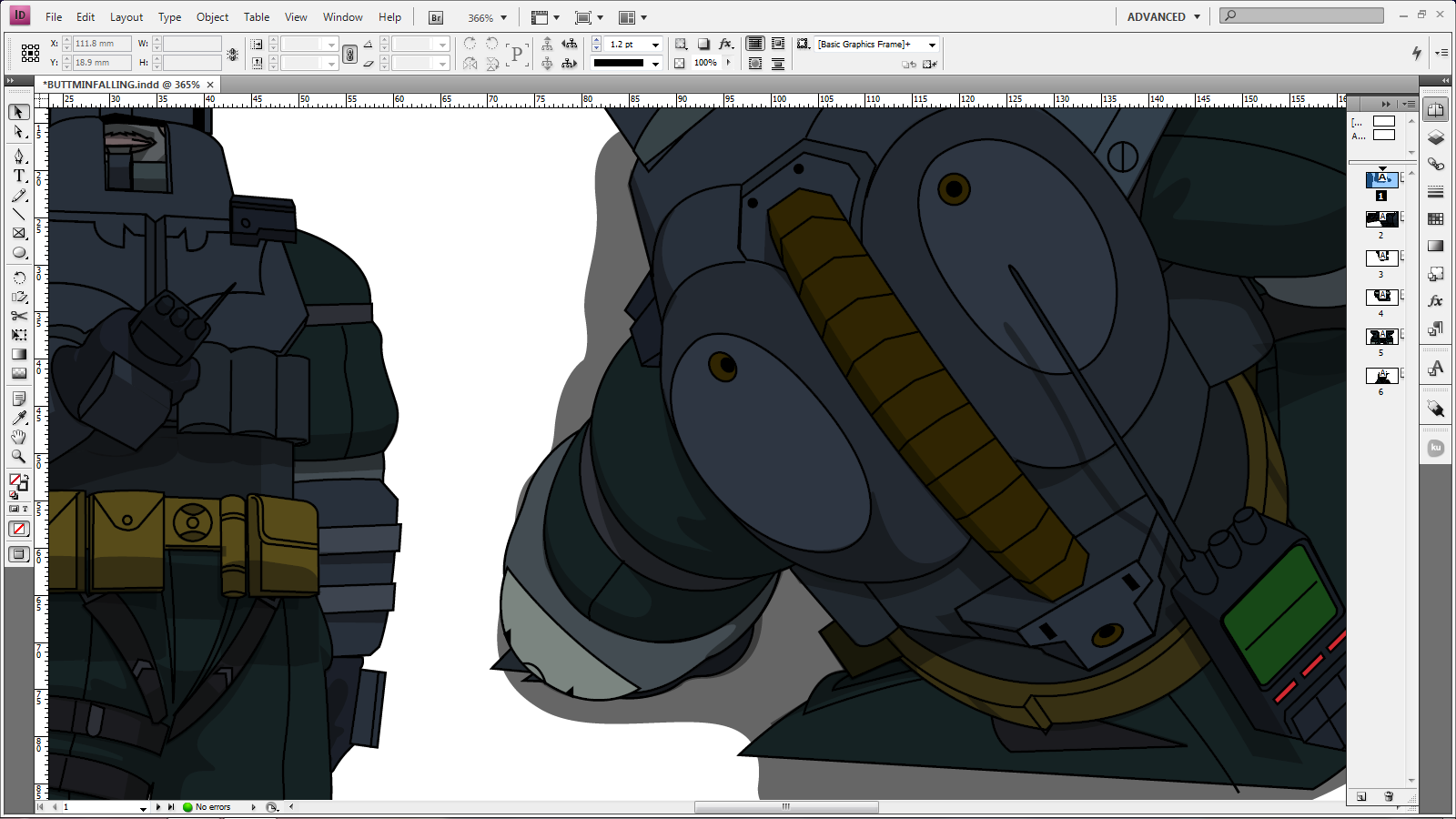 What hits hard first is the score by Noir Deco, giving it the right amount of 80s synth. What struck me as an inspired combo was combining the war sequences from Terminator and Terminator 2 with Frank Millers Dark Knight Returns, a combination so common sense its a wonder no has done it before. Some Terminator crossovers in the past, like that one Superman Vs. Terminator I read, would have had a Terminator from the future come back in time to fight Batman. This idea instead feels fresh. Hammond's Batsuit is a great piece of work (I'd love to have an action figure of this for sure) as is the Batmobile design. The other characters in the scene are well done (some seem to think they're Green Arrow, John Connor and Solid Snake, though Hammond's blog makes no mention of this). Some shots and scenes have the pace and feel of great 80s-90s grown-up Anime, though some criticisms I have of the short is the choppyness of the animation at times, and how quickly the titles arrive at the end (considering how well paced it was up until that moment it feels jarring). But the ingenuity at the combination, as well as the spot-on character representation, fantastic atmosphere and tone, more than make up for any shortcomings.

Batman Vs. Terminator is one of those perfect fan movies which showcase the artist's love of the source material in a great detail without being show-offy, and Hammond achieves that in spades. From the Batmobile being visually linked to the bat, to the flashback to him falling down the well. To that moment when we all questioned Hammonds understanding of Batman when he gave Bats a gun when instead it turns out it was a grapple gun and we all sighed with relief. Hammond's Batman Vs. Terminator is a great little piece of fan fiction that inspires me to write a Batman Vs. Terminator comic based of his little film. You know you're onto a good thing when the universal criticism people have of your work is that 'it should have been longer.' Your hard work payed off sir, bravo.